Instadapp is currently the second largest DApp by TVL! In our transition to the DeFi Smart Layer(DSL) there has been increased interest from protocols and DApps to become integrated into Instadapp’s DSL and Interface.

Currently, our flagship product the main dashboard located at: defi.instadapp.io is maintained and managed by the Instadapp Team. Once an integration has completed its ‘connectors’ and is reviewed by the team for security and structure, the code is submitted as a proposal to Governance and its code is then implemented into the DSL. Once a connector is committed into the master, it is accessible by all DeFi Smart Accounts. To bring functionality to the new connector, the Instadapp team works to build recipes, use-cases and codes the interface to work alongside the new integration.

In an effort to make the DSL more open and accessible, we are developing an alternative open source Instadapp dashboard:

The interface will be maintained by the Instadapp community and be open to all protocols to build on top of the hosted version, or developers can also host their own instance of the Assembly Dashboard.

Instadapp Assembly will be streamlined, easy to edit and modify. Users and developers can request and modify the hosted Assembly DApp to test out recipes, strategies and yet to be proven use-cases, which overtime, can be developed and adopted into the main interface.

This interface will also act as a ‘backup’ interface for the main DApp; and overall will make it easy to create backup interfaces.

This alternative dashboard will make the DSL more accessible, encourage community experimentation and give integrations the ability to build recipes and strategies specific to their protocol quickly.

Instadapp Team will build the initial Assembly Interface, but it will be maintained by the community. Integrations can write their connector and immediately build their own recipes, strategies and create new use-cases for their protocol on Assembly, submit changes when they like or build more experimental features. 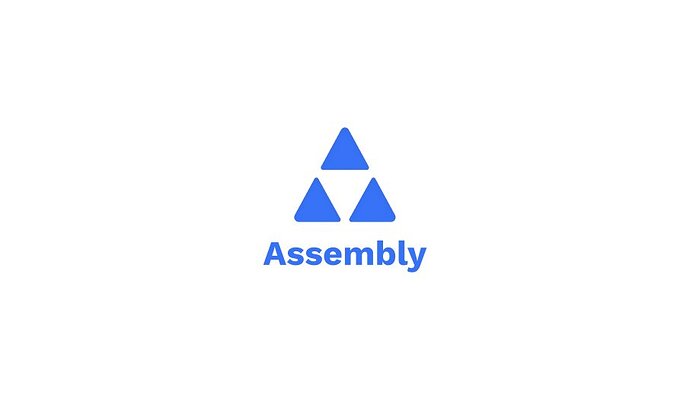 Instadapp Assembly is now live! You can visit the DApp here: https://assembly.instadapp.io/

Sound great!. It seems that it has not created open source repository for assemsbly in instadapp github.
Looking forward to see new dashboards having their own strategies.

I believe that Instadapp Terminal also can be great place to experience DSA and DeFi lego blocks.

This is an excellent idea as attracting developers is so important and not easy to do.

Basically, the Instadapp Assembly would act as a Test system but its important to keep it up-to-date and if this becomes the community’s responsibility as suggested, the Instadapp Team should make any new requirements clear and check if carried out correctly.

Coming from a developer background, I have noted that the standards at Instadapp are high.
I’ve had a look at code in Github and read some of the ‘Read Me’'s that are clear and I see lots of comments in the actual code to help with understanding.

Assembly can be a really valuable tool but it must remain up-to-date and if developers are impressed with it and happy to use it and begin to build for real, the test system can be another example of high standards that developers will feel obliged to maintain.

What do you think @thrilokkumar ?

Yes, I agree Assembly will need to be maintained by a developer, it can potentially spark a lot of growth and innovation so it will require oversight; if there is a lot of activity it would be fair to hire someone or even comprise a dedicated team to maintain this interface, the underlying smart contracts used on both sites will be the same, its just the operations you do on them that will be different.